Day One: Part One 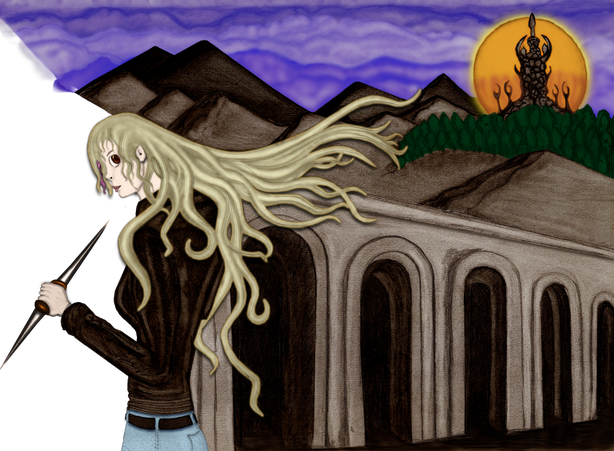 “Will you kids for once just pipe down!” Anita Heyward snatched up the paper plane from her lap, screwing it into a ball and chucking it on the dash, as she looked to her rear view mirror in time to see a satchel fly across the gangway. “You know if I crash this heap of junk we could all be killed!”
A combined, “oooooh,” followed by laughter and some inaudible mutters was the only response. Lucky for them all, the road was empty - it always was this close to Craven’s Peak. No one else had reason to travel this far into the forest, and once she was done dropping this lot off no one else would for another three months.
She’d be happy when the year was through and she could finally say goodbye to this wretched job. Anita couldn’t stand children regardless, but these delinquents were among the worst. All twenty-three on the bus had been cast out of normal state schools due to behavioural problems. Putting up with them four times a year for the past three years had already brought her premature grey hairs. Course if she’d done better herself at their age, she wouldn’t have to accept hideous jobs like this one, she thought.
Terrence and Tobias, the Emerson twins, were fighting again. Morris and Harper, the two Sandras, were polluting the air with noxious gases of their cigarettes, trading one fag back and forth like two lovers; which the rumours assumed they were. Meanwhile Baxter was up to his usual tricks.
“Oh come on….” Anita hollered, “I’m not blind you know, you two put those damn cigarettes out this instant! And Robert Baxter get out of Lilly’s bag.”
“Oh my God!” Lilly pulled her bag off her shoulder and down onto her lap. “Get lost you thief.”
“Yeah right,” he laughed “Ain’t like you have anything worth taking anyway… Orphan Annie. Everyone knows the Slaters bought you for one ninety-nine at the corner shop.”
Lilly turned back to her comic book, “At least someone wanted me… Your mom’s so drunk she doesn’t know what you look like and what was your Dad’s excuse again?”
Some of the other kids laughed, until Baxter looked around for the culprits; they all hated him but none wanted to be on his bad side.
“Bitch!” He punched her between the shoulder blades. Swivelling around she lifted her bag, clouting him over the head several times.
“Fuck you asshole!”
The others laughed more, some chanting encouragement.
“I said cut it out!” Anita yelled, half wishing she could cheer Lilly on for her spirit. Although she didn’t much approve of the bright bubble-gum-pink streaks in the girl’s hair, she had to admire her gumption. Baxter was by far the worst of this bad bunch; deserving every whack he got, and more.
Lilly glanced toward the front of the bus, and for the briefest second thought she was going insane: ahead of them the air appeared to be rippling, similar to heat waves on a sunny day, except this was shimmering and expanding; a huge iridescent globule, as solid as it was transparent.
“What the…”
“Fucking hell!” Hearing Baxter’s exclamation, Lilly also looked up.
“Holy shi-”
The others were screaming as the bus swerved and they hurtled off road, straight into the thick of the old growth forest on their right.
Lilly heard none of it; she was too busy staring out the windscreen - her eyes drawn to that shimmering rift in the world. A second later the bus passed through it. For one long moment it felt like her entire body had been turned inside out and back again; as if that stomach dropping feeling of riding a roller coaster had extended to every fibre of her being.
The screams of the others remained muted and an incredible chill spread across her skin. Like a sudden wave of pins and needles, Lilly felt her entire body tingling. She looked frantically around, her long blonde hair swaying into her line of sight, the one dyed strip creating a halo of pink in her vision for a moment. Shaking it out of her eyes, and glancing around, she realised the others were in too much of a panic, to see the huge tree in their path and she screamed “Get down!" a split second before they smashed into it. 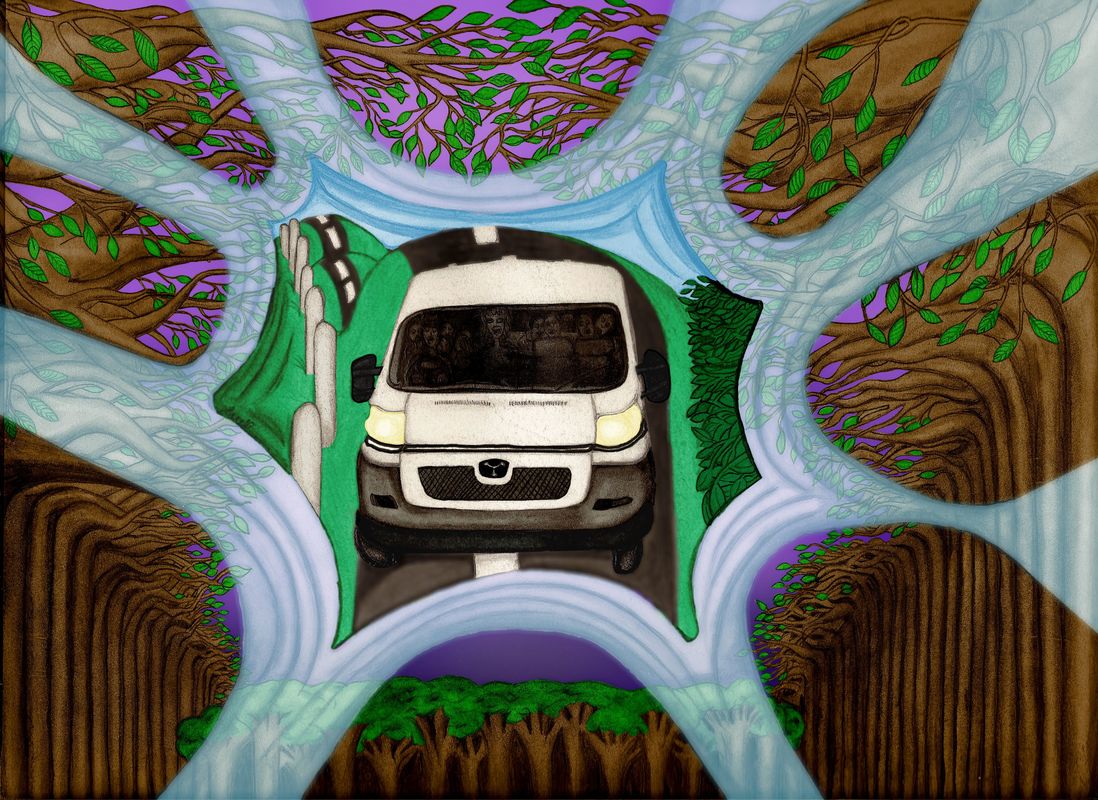 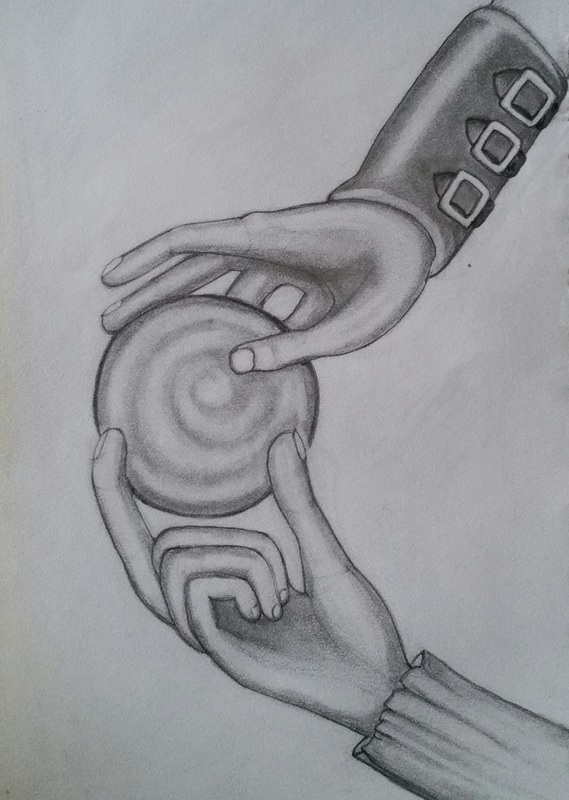