Azeron: Day One: Part Two
Out of breath, Morris doubled up, resting her hands on her knees and panting. Even at her fastest running speed, she trailed several feet behind the others.
“Jesus!” she breathed. “This is ridiculous!” Looking up she saw Lilly turn around and shouted, “I can’t keep this up. I only took Miss Penderlay’s P.E class like three times last term! What the hell are we running from any-” The look on Lilly’s face had her up and turning around, just in time to see a green light, so bright it was almost white, come hurtling towards her. It slammed into her chest, sending her flying.
White hot pain exploded across Morris's ribcage but disappeared when she landed, whacking her head off a nearby tree with a sickening crunch. Lilly screamed, about to dash for her crumpled body.
“No!” The man grabbed her arm, dragging her forward. “There’s nothing you can do for her. We must leave this place!”
“We can’t just leave her!”
“We must!” he pulled her behind a thick tree trunk. “She is no more.” More of the same bright lights hurtled past them.
“We can’t!” Lilly shouted in his face but paying no attention, he pulled a dirty red pouch from his belt.
Ripping it open with his teeth he thrust it toward her.
“Open your mouth!”
“What? Why?”
“NOW!” he pulled her closer as two more of the lights flew past their heads. Feeling her hair flutter in their wake, Lilly’s mouth fell open and raising the pouch he pushed her head back and poured some of the fine – gag-worthy – powder onto her tongue. 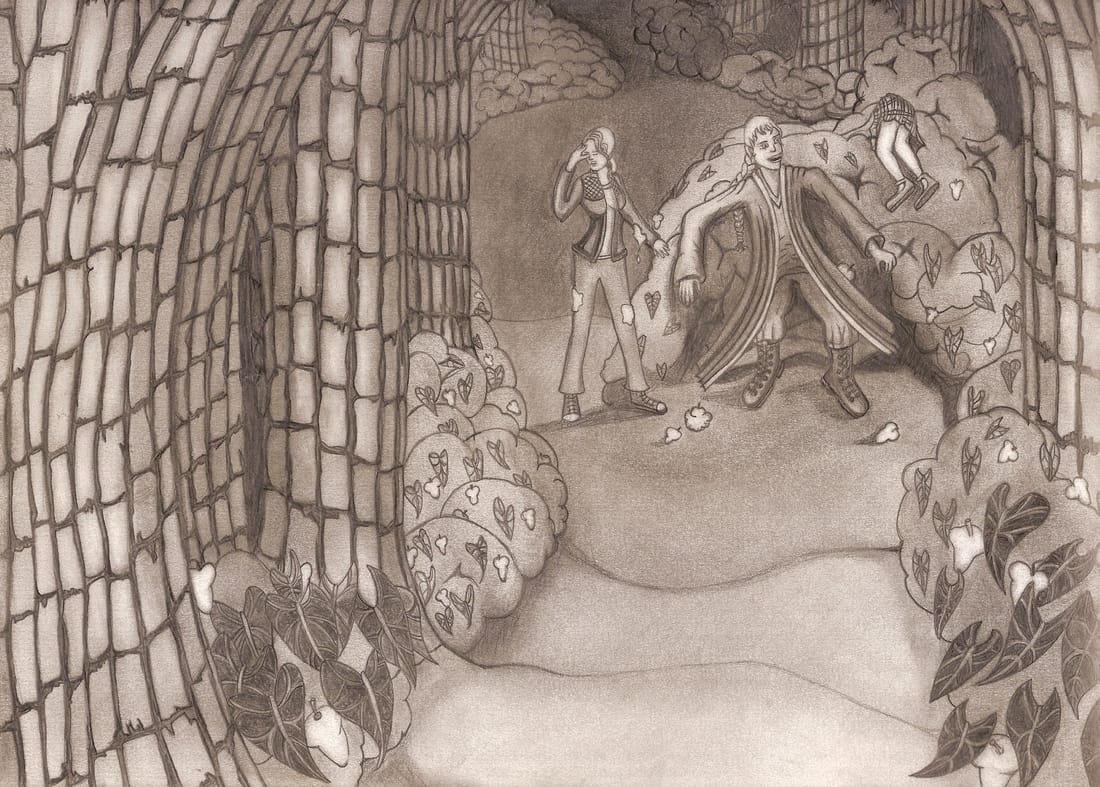 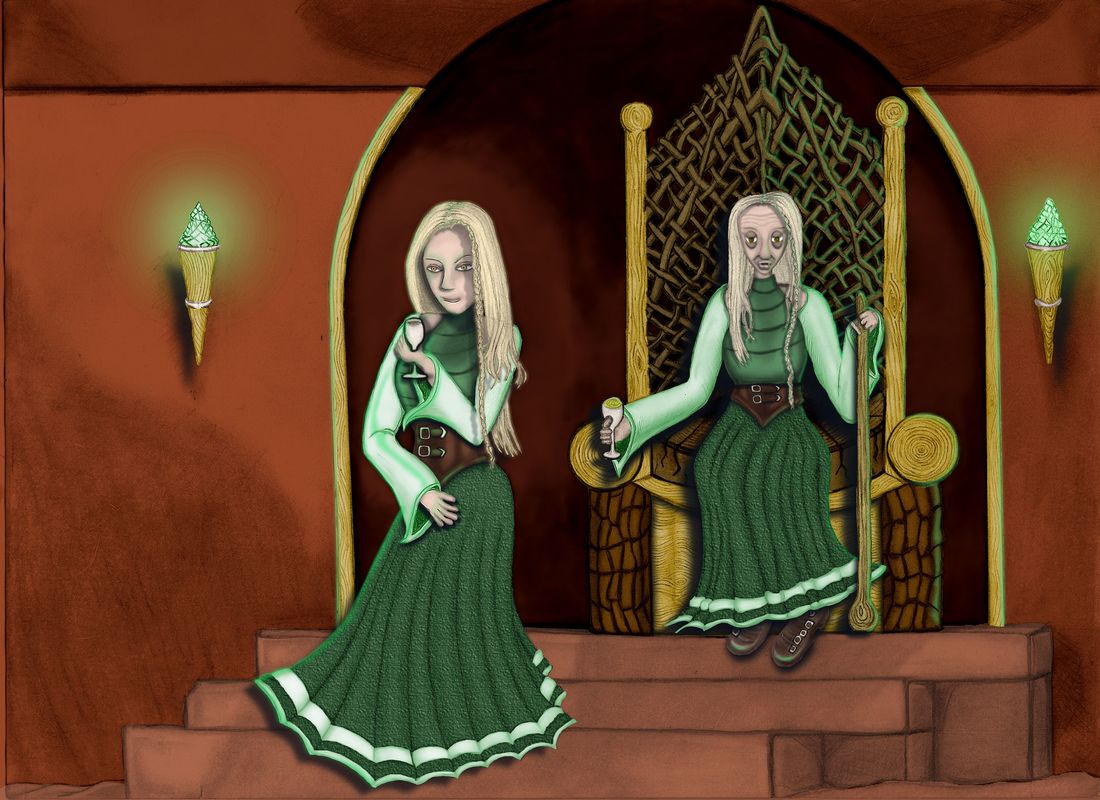